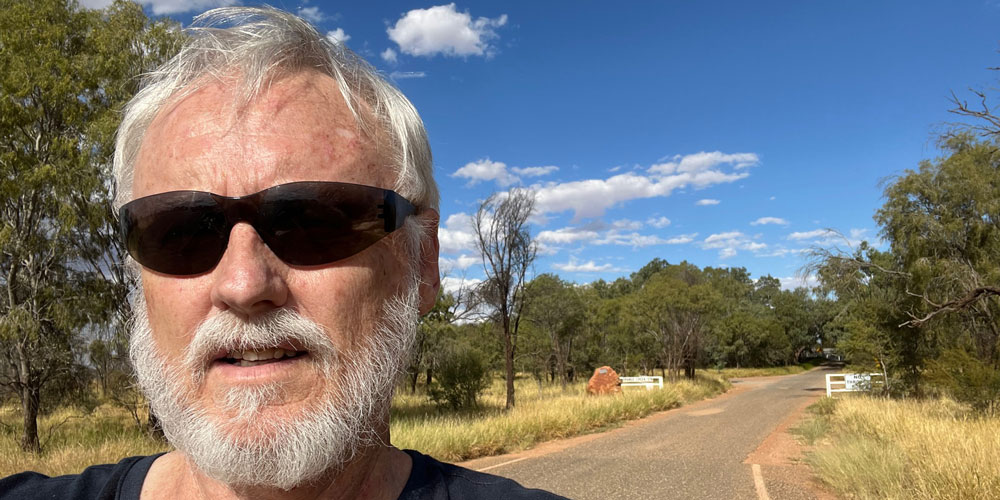 Michael recently spoke to Thomas from the NT News, answering some of the burning questions in this upcoming federal election.
Going into this contest, what do you believe will be the major issues that will decide your race in Lingiari?

The major issues will be people's ability to afford the day-to-day costs of living which is getting more unattainable for many. The NT is an expensive place to live and our peoples should not have to worry about the basics when it comes to housing affordability and the day to day running costs of home.

Food security and clean water is an issue for thousands of people in Lingiari. In 2022 this is unacceptable. A living wage is essential to our people's wellbeing and also good for the economy. Higher wages and an increase in pensions are awards for those who work hard, have worked hard, and for those who struggle through no fault of their own.

It is also imperative that we take Climate Change seriously. Both major parties talk platitudes but do not display a serious and urgent commitment to act. Gas is not viable and dirty, nor a transitional source of energy. The Beetaloo Basin will emit at a minimum approximately 22% of additional greenhouse gases to the environment across Australia alone. This is madness. We must go straight to renewables , invest heavily in renewables and act NOW.

Lingiari has much coastline and many islands that are low lying, the highest elevation on Cocos/Keeling Island is 5 metres. We must act to protect our people at the front-line of climate change, and the rest of us who will endure unliveable heat in an environment that will suffer at our peril if we continue to ignore the scientists. Ultimately it is a matter of survival.

How do you feel about your chances going into this race?

I was recently at a Candidates forum and was mistakenly called David. It's approaite though; I feel like the David who was fighting Goliath. The behaviour, the mudslinging, broken promises and bullying of the major parties to get what they want confirmed to me why I have thrown my hat into the ring.

I am doing this because I care for Lingiari that has to face inequities other states and territories do not have to endure. I want to see our people thrive, reach our potentials , on a level playing field and in a unique and wonderful place. We all know what happened to Goliath!!

Will Territory or federal issues determine the outcome of this election, and could the Northern Territory play a decisive role in determining who forms government in Canberra?

The Canberra Bubble doesn't take us seriously. We are seen as some distant outpost in bare and unproductive lands. Little do they know!!! I will let them know. We are beholden to those in power on the East side of Australia.

There is a good chance that the election will be close and a hung parliament , a minority Government could hold the power. As an Independent representing Lingiari, I will make decisions, no matter what the federal outcome is, based on what i am hearing while travelling throughout these vast lands based on Integrity, honesty and accountability and what is the right thing to do in Lingiari in particularly regarding the urgent issues that will determine our future and that is Climate Change and our relationships between Aboriginal and Torress Strait Islanders and non-Aboriginal and Torress Strait Islanders. We are indeed all in this together.

Why should Lingiari voters choose you to represent them federally?

Lingiari will be in the best of hands under my stewardship of our peoples no matter what the outcome of the election is. I will put us all into the National mindset and achieve outcomes that will benefit us in all aspects of our daily lives. I have lived throughout the NT for many years and find myself in a unique position where I have experienced life in city, rural and remote communities. the diversity and differences of our societies is profound and I will ensure that our diversity and difference is celebrated as a gift to the Nation. We need to sell ourselves to fellow Australians as the great people that we are , they need to hear from us living amongst the oldest living culture on planet earth. 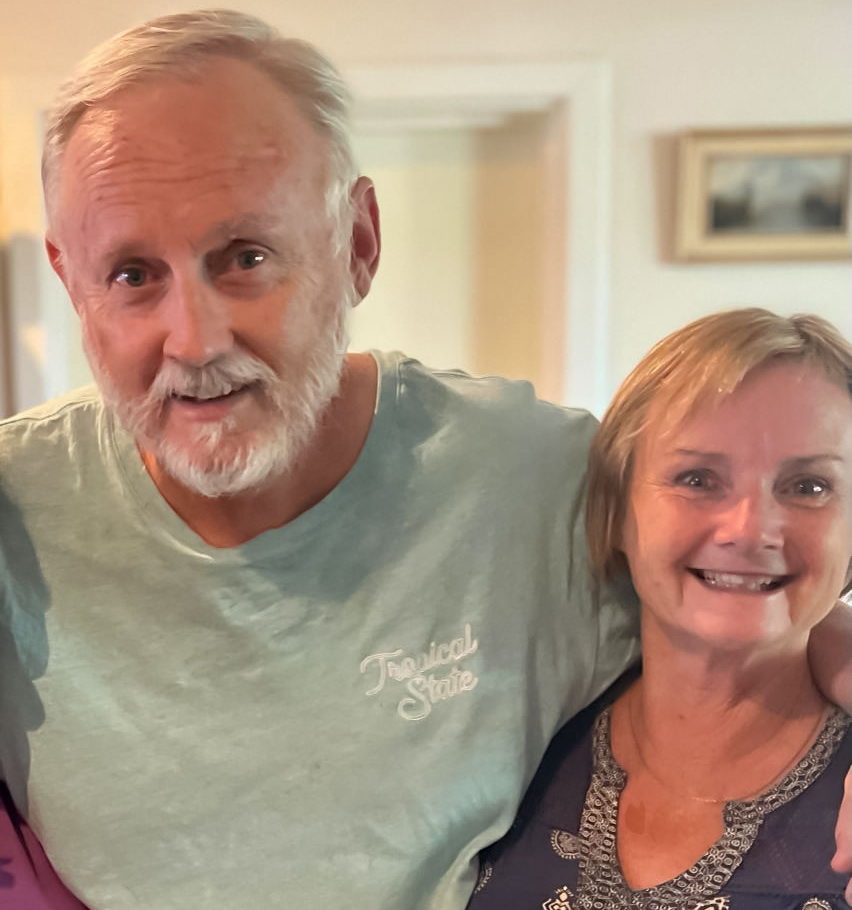